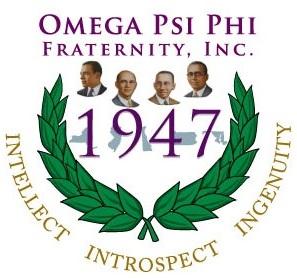 The Second District Conference, was founded in Brooklyn, NY in 1947 shortly after being transferred from the First District which included Massachusetts, Rhode Island and Connecticut.When formed, the District was composed of five states: New York, New Jersey, Pennsylvania, Delaware and the Eastern Shore of Maryland. When the newly formed District was transferred there were eleven Chapters and in 1973 there were forty-four Chapters (twelve undergraduate, three Intermediate, and twenty-nine Graduate Chapters).

During the period of 25 years since its transfer changing times and with the growth of Chapters, our distinguished Omega Men in the District assumed competence and proper in all the basic fields of endeavor. Many of the brothers grew in strength and wisdom and it produced growth in the various communities and the Second District became a stronger organization.

THE FIRST OFFICERS OF THE DISTRICT WERE: Brother Nathaniel Burrell, a Forty year Honoree was elected the first President of the District Conference. However, at the next District meeting in Syracuse, NY, this office was abolished because the District Parliamentarian ruled that this office did not exist constitutionally.